Wilhelm is a long time cleric of the old faith but had primarily tended to small villages and congregations due to the increasing hostility of governments toward the old ways. He came to Pohjola when he learned of the efforts of the party to tame the wilderness while still protecting the same. He is devoted to nature and wildlife of all kind but also wishes to see a return to the old ways. He is a bit old for a human adventurer but there are none who are more educated in the Church of Erastil than him in the region.
​ 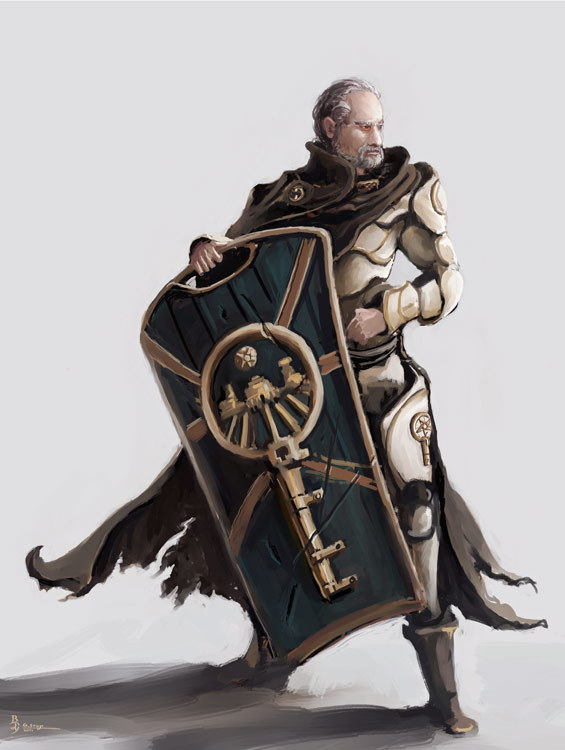