Vlad knows his family history goes back more than 75 generations in the Taldon Empire. The Blacktrees were a powerful noble family in Taldor until the overthrow of the government in 4081. Galt became part of Cheliax when his family supported King Aspex during the Chelish rebellion. Galt was part of Cheliax for nearly 600 years and became its own country in 4640. The Galtian council was overthrown it self in 4667 by The Rebellion.
Vlad’s grandparents, father, and his father’s siblings fled their Galt city of Isarn weeks after The Rebellion began. His family, servants, and household guards took 24 wagons and livestock north to find a place to call home. They were forced to traveled through the River Kingdoms and never felt welcome at any of the towns they happened upon.
The City of Rostov at the southeastern tip of Brevoy was the end of the trail for his displaced family. Grandpa William purchased land there and found the region tolerable, but the winters much colder than in Galt. Their lands have prospered and the family has taken to owning rental farms and training and raising horses and livestock. Many of the affluent families of Rostland now depend on his family for trained horses and livestock.
Vlad’s father, E’bar, and Grandpa William operate the family operations in Restov. Vlad’s older sister operates a trading house in New Stetven, which is west of Restov.

Vlad’s family was known as House Blacktree in Galt and owned several estates there. Now they are just known as the Black family.

Vlad has the trait: Rich Parents and more starting wealth than a normal character.

The Taldans have not funded an Army of Exploration in many, many years. Grandpa knows the Aldori Swords are sponsoring groups to explore The Stolen Lands and pledged his grandson would be among those selected for one of these explorations. William hopes to recover a portion of the family’s power through his grandson. Vlad is excited and likes this idea.

From an early age Vlad was taught how to ride and weild weapons. E’bar became a member of the Aldori Swords and Vlad is the second child and only boy. There is 10 years difference between him and his older sister. His younger sister is 14 and tries his patience often.

Vlad knows his family’s long history in Galt, and Grampa William made him believe the family can gain prestige and lands again in The Stolen Lands. Vlad trained with his father and many of the other Aldori Swords in Rostov. Vlad sees his group as a way of restoring the Blacktree family and to obtain some power in the region. He knows horses and how to handle other kinds of animals. Vlad greatly desires to train and ride the best mount he can obtain. He is very much looking forward to exploring the Stolen Lands and setting up a base of operation for his group of adventurers. Vlad is a tall youth and 17 years old. His dad and grandfather set him up with high quality weapons, equipment, and gear. 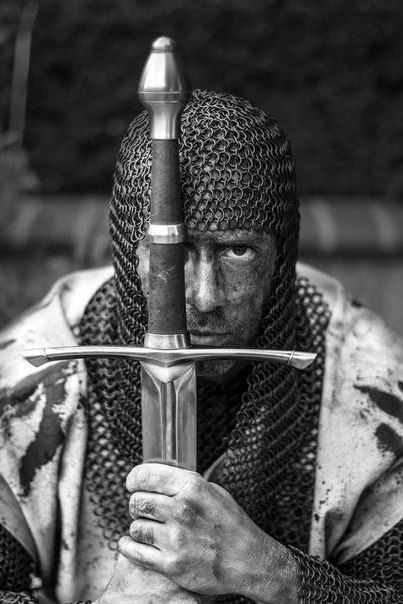