Hidden Ambassador to the Shadow Court

Ambassador Thelamandrine is a fey figure who appeared in a flash in the middle of the Council Chambers in Raven’s Bluff. When he appeared, he gave a brief speech, announcing that the fey are exercising their claim on the Greenbelt. He announced that the King and Queen of the Shadow Court will take up ruling as soon as the Longest Night has passed. 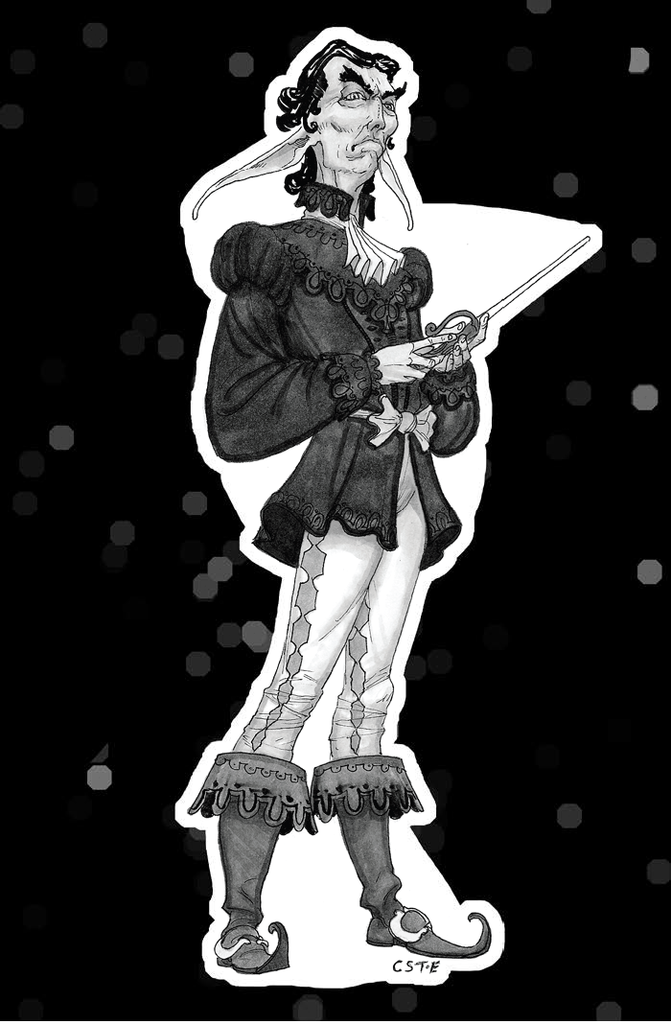