Captain of the Surtova House Guard

Padraig Penningten is a veteran of numerous military conflicts, and his battlefield prowess eventually attracted the attention of Noleski Surtova, who hired him as a captain of the Surtova House Guard. The leaders of Pohjola first met Padraig when he was sent to escort Noleski’s cousin, Nicolai, to Varnhold when Nicolai was supposed to marry Holly Varn. On that occasion, Padraig sparred with Sgt. York of the church of Gorum, besting the orc in a friendly match. 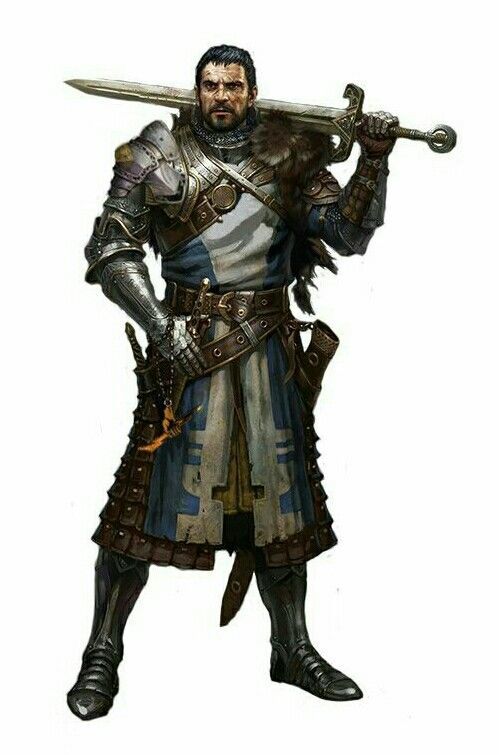