Nicolai Surtova is a cousin to Noleski Surtova. As part of Noleski’s ploy to help cement his claim to the throne of Brevoy, the regent arranged for his cousin to marry the daughter of Maegar Varn. The hope was that doing so would give the Surtova’s a foothold in the Stolen Lands and help to weaken the southern border of Rostland. A cunning bit of political maneuvering though saw the betrothal fail and left the Surtova’s without a claim to Varnhold. 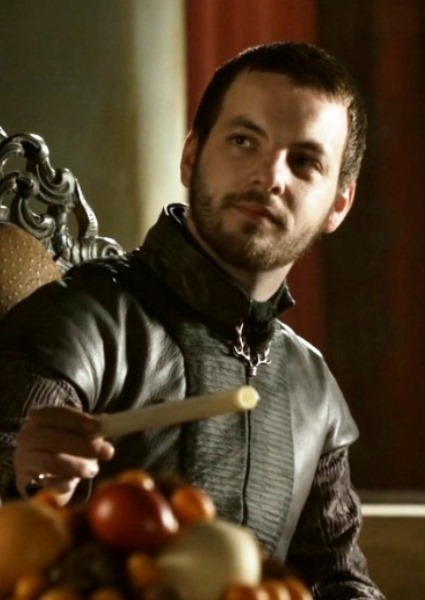