The Black Prince of the Shadow Court

Hander Svenk, better known as the Black Prince in the Shadow Court, is the bastard son of the Moonlit King. He, along with his twin sister Herzogin were the result of an affair with an unknown female fey. What is known though is that the affair deeply angered Queen Sarastra and many suspect that it was she who ultimately brought about the madness of the Moonlit King in retaliation. 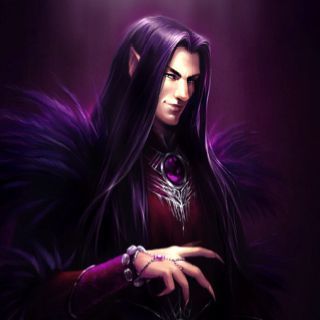