Akyishigal is a demon lord, also known as the Cockroach Demon. He is most commonly followed by evil humanoids and the downtrodden who reside in the slums. He craves more followers, especially among humans even though he has sired an entire race, roachlings, in his image. Akyishigal came to the Shadow Court upon invitation of the Queen and seeks to one day seize the throne himself. Or at least the king’s portion of the throne. 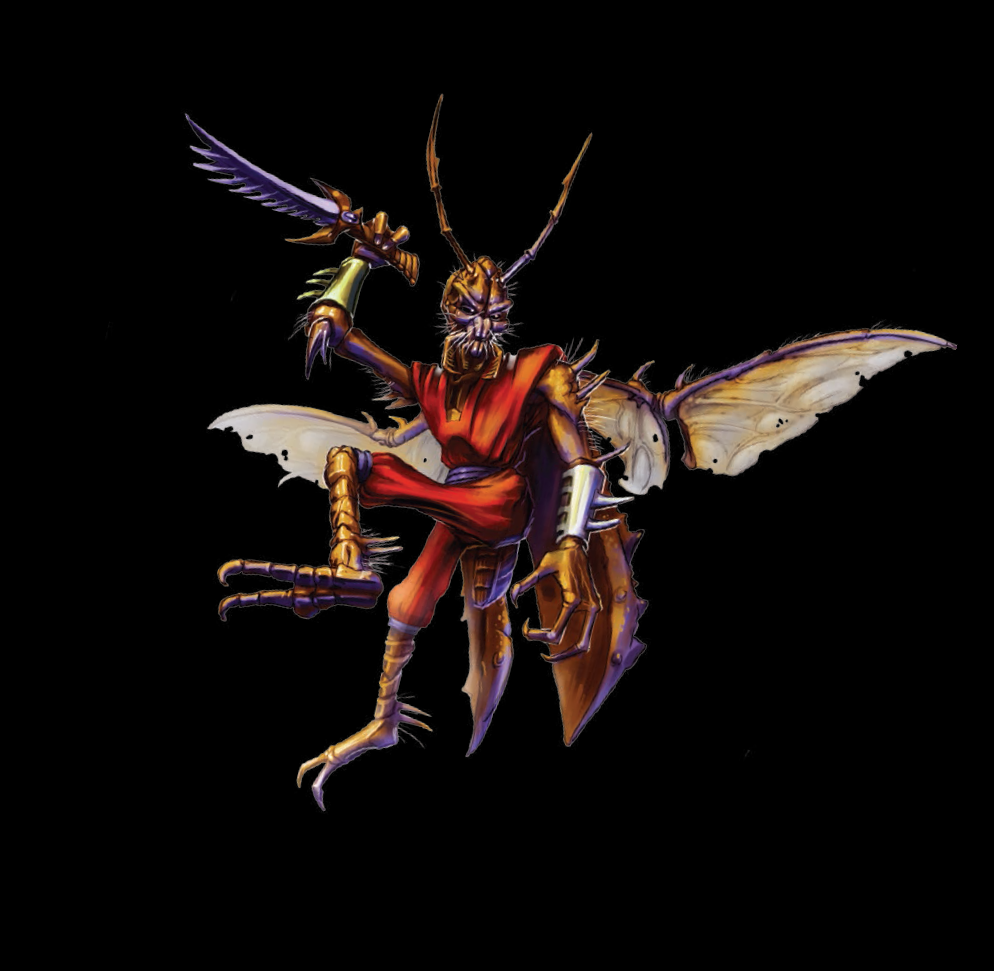